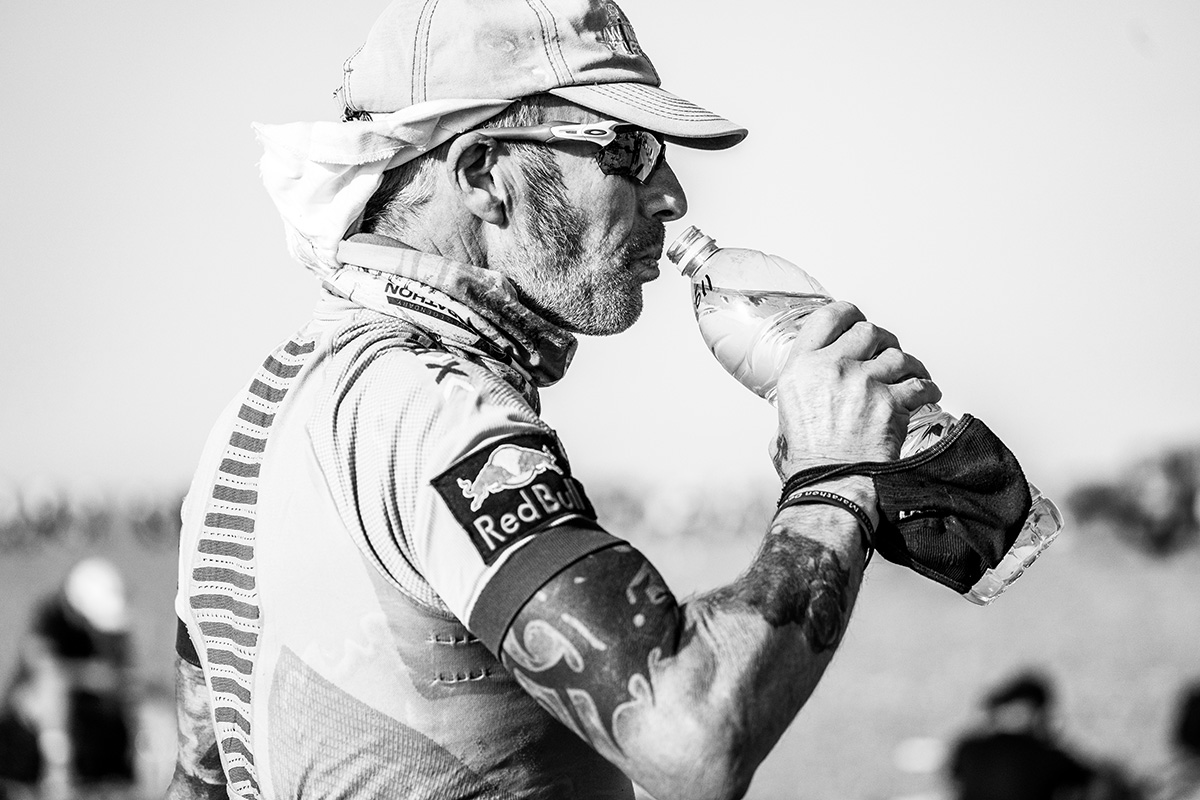 When it comes to fitting regular exercise around our busy lives, most of us manage the odd stretch of the legs or two each week.

For our Head at Calman Colaiste College, however, it means a regime few of us could even begin to imagine. At the age of 64, Paul Sanderson is a veteran of dozens of ultra-marathons -raising tens of thousands of pounds for charity along the way.

Paul has always been keen on running, and after a serious knee injury put a stop to him playing rugby in 1994, he decided to turn his efforts to ultra-marathons (events of 30 miles and more).

His training programme is remarkable, as is the fact he has taken part in three Marathon Des Sables, which is the toughest foot race on earth – six days spent running 156 miles across the Sahara Desert. Paul competed in 2001, 2017 and again this year when – incredibly – temperatures hit 63.8C – that’s 145F!

For many competitors this year, including Paul, the rugged terrain and searing heat proved too exhausting, and he retired after three marathons and a number of fatalities had occurred. “I’d got my family and my job to think of. This year was like no other, and many of us decided it was not worth the risk,” he said. But his tremendous efforts still raised over £1,000 for the Wings of Life Spinal Cord Research Foundation. It’s a cause close to Paul’s heart – his son-in-law was left in a wheelchair after a road accident in 2017.

For 14 months prior to the event, which was rescheduled three times because of Covid, Paul ran a staggering 3,589km in training. His regular runs have benefited numerous charities over the years.

Paul is a committed vegetarian and lifelong non-smoker, whose fitness ranks in the top five per cent of people his age, and he has no plans to give up running. “I’ll carry on until I can’t do it. I do two shorter training runs in the week and longer ones at the weekend. I think my wife sometimes wishes I didn’t fit in so much running, but I find it very therapeutic. It’s a stimulus for the brain,” he said. 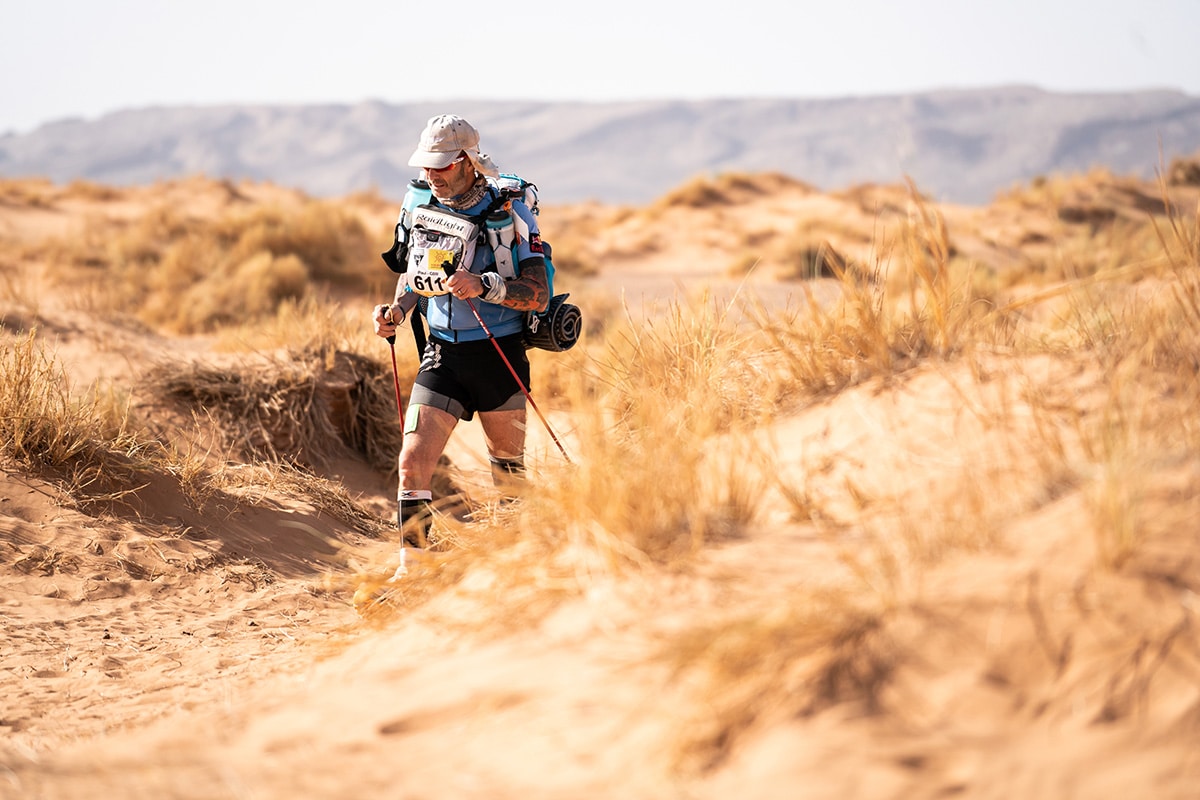 This young person loves strawberries! These are a very important part of his daily routine…

Don’t miss out on our Management Open Day – 13th April – to seize your opportunity to progress your career in social care.
Advanced Sensory Integration training is added to the tool kit at Kisimul

Congratulations to Louise Kennedy-Taylor, the Occupational Therapy Lead at Kisimul, on becoming an Advanced Sensory…